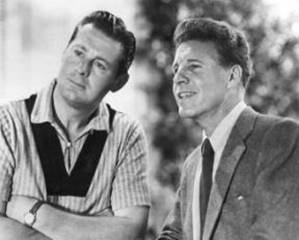 This site is dedicated to the works of actor Don DeFore who co-starred in nearly 20 feature films during the 1940s and 1950s, played the role of "Thorny" - Ozzie and Harriet's first next-door-neighbor, and is perhaps best known for his role as "Mr. B," in the 1960s TV sitcom "Hazel." 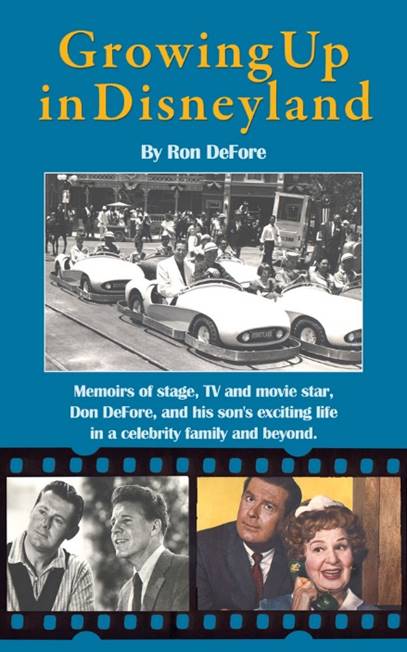 Ron DeFore, Don’s son, has written a book, “Growing Up in Disneyland,” about his Dad and his own life in a celebrity family from Hollywood to Washington, D.C.

“Growing up in Disneyland” is available on Amazon, Barnes & Noble or

Get a book signed by Ron DeFore – click here: https://growingupindisneyland.com/